Get fresh music recommendations delivered to your inbox every Friday.

I Am The Black Wizards 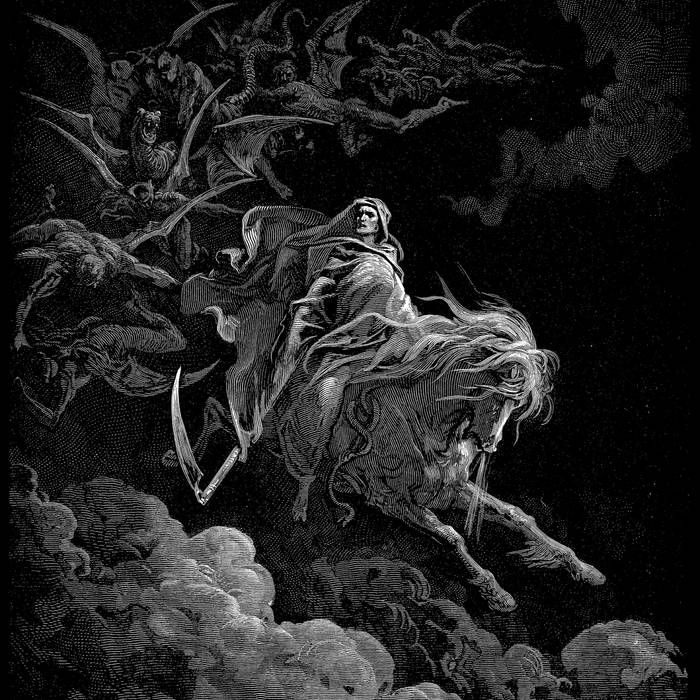 Originally recorded by Emperor in December 1992 & released by Candlelight Records in May 1993.

Bandcamp Daily  your guide to the world of Bandcamp